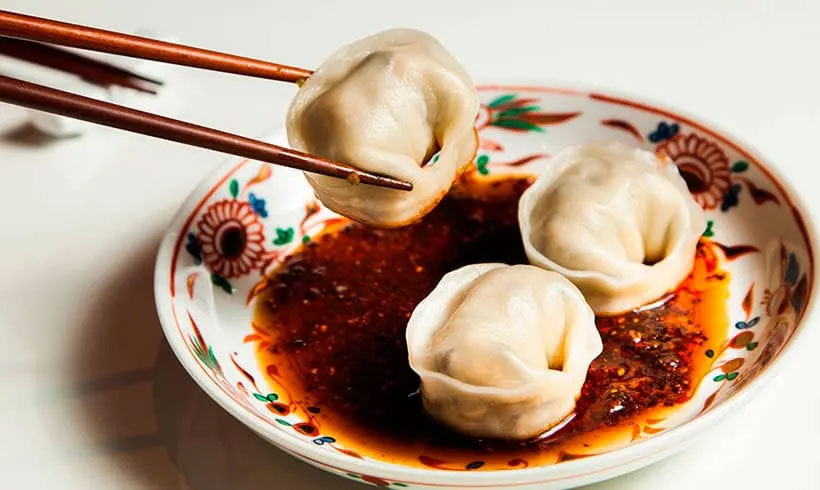 With more than five thousand years of history and China being the most populated country in the world, the gastronomy of this Asian giant is one of the most varied and diverse in the world. It has eight world-renowned traditional cuisines that have become a source of inspiration for many world-class chefs.

That is why we could not overlook the contribution that this cuisine has had in the rest of the world and, therefore, we have decided to compile the best and most popular dishes of this gastronomy in a series of Chinese cookbooks in PDF format.

Likewise, the contribution that this ancestral gastronomy has had in many countries of the world is simply undeniable. In fact, Japanese, Thai and Vietnamese cuisines owe much to the contributions they have received from Chinese gastronomic culture.

For this reason, learning about it will help to better understand the influence it has had on the culinary culture of other countries. For this reason, we offer you some of the best free Chinese cookbooks to download at no cost.

The Chinese culinary art has among its most predominant characteristics the diverse colors and aromas that activate and stimulate the senses almost instantly and, additionally, an excellent flavor unique to each region.

Thanks to its enormous geographic size, four great gastronomic styles with well-defined characteristics and differences were formed and developed over time. Thanks, in large part, to the different climatic conditions, geography, customs and culture of each of these regions.
For this reason, we can clearly identify four gastronomic styles characteristic of each of these regions. These four styles are: Shanghai (East China), Guangdong (Southeast), Sichuan (West) and, Beijing (North).

If you want to know more about each of these styles, do not hesitate to download our collection of free Chinese cookbooks in PDF format.

Here we present our complete selection of Chinese Cookbooks:

Here ends our selection of free Chinese Cookbooks in PDF format. We hope you liked it and already have your next book!